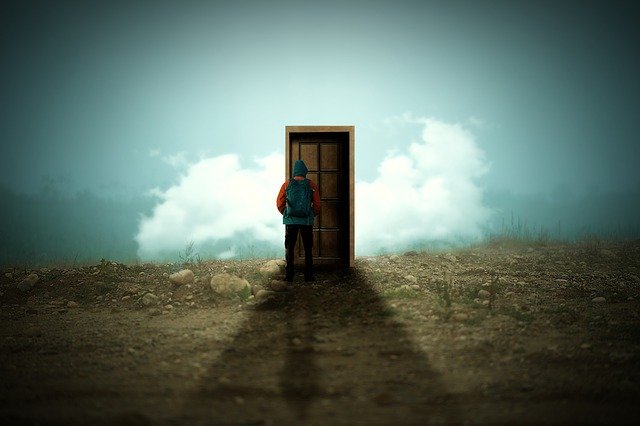 Joseph Campbell, an American mythological researcher, wrote a famous book entitled The Hero with a Thousand Faces. In his lifelong research Campbell discovered many common patterns running through hero myths and stories from around the world. Years of research lead Campbell to discover several basic stages that almost every hero-quest goes through (no matter what culture the myth is a part of). He calls this common structure “the monomyth.”
George Lucas, the creator of Star Wars, claims that Campbell’s monomyth was the inspiration for his groundbreaking films. Lucas also believes that Star Wars is such a popular saga because it taps into a timeless story-structure which has existed for thousands of years.
Many followers of Campbell have defined the stages of his monomyth in various ways, sometimes supplying different names for certain stages. For this reason there are many different versions of the Hero’s Journey that retain the same basic elements. 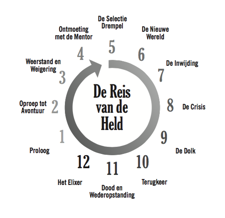 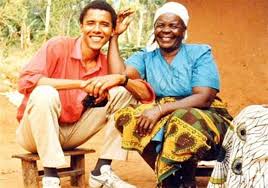